Sigma is a Japanese company situated in Aizu and Michiro Yamaki founded it in 1961.
Sigma is a Greek letter, which is equivalent of our letter “S” that in mathematics, means total sum.
The choice of this name is not casual; indeed Sigma for all the photographers of the world is the total sum of the research, development and service for the international leader of lens and cameras. Now, after more than 40 years Sigma has created a very developed business thanks to the innovative designs of its lens and its cameras.
Sigma’s at the forefront in the production of zoom lens and not zoom lens compatible with Nikon, Canon Minolta and Pentax cameras which became the real reference for the quality and price in the field video-photo.
The new digital reflex DP Four and SD Four are considered the best currently on the market.
THOMSON
Elihu Thomson is the founder of one of the electronic producer company leader since 19th century.
Together with the academic teacher Edwin Houston they predicted the future of the consumer electronic, in detail. E. Houston has been considered one of the most efficient inventors in America. During his long history of innovation and industrial leadership, Thomson has furnished many products as entertainment and information items for millions of people.
Currently among Thomson products we can mention headphones and wireless headphone; all the new range of stereo earphones made of light and resistant materials, always with a cool design; the light antennas for indoor, easily compatible to all the needs; omnidirectional microphones and universal remote controls. 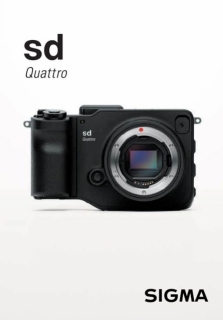 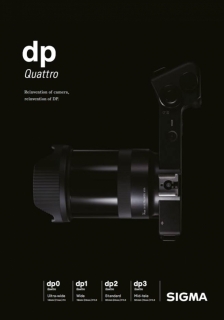 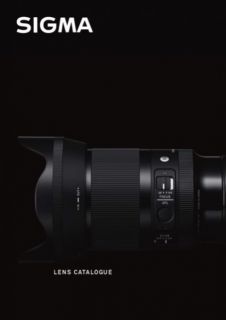